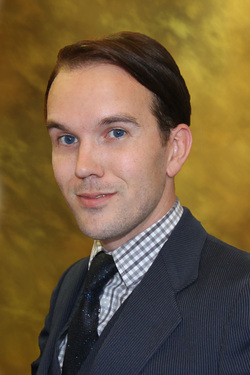 Kirk Stefferud has been in and around the entertainment industry since he was 6 years old. He was the student make up and hair designer at Fullerton City College for 5 semesters and worked on 10 productions, and was nominated for the American College Theatre Festival for his design work for A Streetcar named desire, A Funny Thing Happened On The Way To The Forum, The Cider House Rules, and the Crucible. He then went and studied acting for tv and film at the New York Conservatory for the Dramatic Arts. While in NYC he worked as a stylist, and a visual merchandiser for American Apparel. He was the costume designer for the Delta Academy for the Performing Arts in Antioch California for 2 years where he costumed their productions of Romeo and Juliet, Once on This Island, Will Rogers Follies, and How To Succeed in Business Without Really Trying. He also co-conceived an original review focused on modern interpretations of fairy tales using high fashion and pop culture as a visual reference. He costumed Gas Light, the Cocktail Hour, and Side by Side by Sondheim  for the Hapgood Theatre Company, and was nominated for two Shelly Awards. He has worked in arts education with children all over Southern California and is currently the assistant to producer and costume designer Kathie Urban at MET2. He was the recipient of the Shakespere award, and the 2013 recipient of the Daily Breeze's Making a Difference Award for his contribution and commitment to the performing arts and the children of the city of Torrance. He is so excited to use all of the skills he has learned in the theatre and his passion and love of fairytales, cartoons, and comic books to entertain and delight your family and friends. 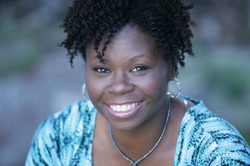 Stephanie Andersen has worked behind the scenes as well as onstage for over 20 years.  She graduated from Cal State University, Northridge with a bachelor’s degree in theatre with an emphasis in costume design.  She went on to design for California Youth Theatre and other venues in Los Angeles.  She then shifted her focus to arts education working as an assistant director for MET2 and Theater Experience of Southern California traveling up and down the California coast working with families and communities to share the joy of storytelling through the arts.  She has also worked as a performer in shows for several Southern California theme parks and in musicals such as Annie, Nunsense, Gypsy, and originated the role of Sister Chantelle in the world premiere of Bare: A Pop Opera in Los Angeles and performed in both the New York workshop and the critically acclaimed 2013 revival.  Stephanie is once again stepping behind the scenes and has added wig stylist to her list of accomplishments. She's created wig confections for Grease, Little Mermaid and The Torrance Emerging Artist Series.  And now with Second Star Entertainment, she looks forward to sharing her passion of storytelling and entertaining.
Laura Richards has been working in the entertainment industry since 2007, and has had her work featured in editorials, theatre, film, and theme parks all over california. She runs a highly successful wig shop that ships wigs all over the world and has sent her creations to London, Germany, China, Australia, and France, as well as all over the United States. She has worked in several theme parks including the happiest place on earth, and was featured as a performer and wig mistress for the Queen Mary's Dark Harbor, and Long Beach's Chill. You have seen her wigs on youtube videos for Chris Villain (Pokemon "gotta catch em all!") and Alex Marie (intothewoods.blogspot.com "mermaid style") Her wig designs were also featured in One Night Night Only: One Short Day in the Emerald City, and One Night Only: Winter Dreams. She is so excited to bring her unique style, dedication and talent to Second Star Entertainment and looks forward to all the memories she is going to help create. 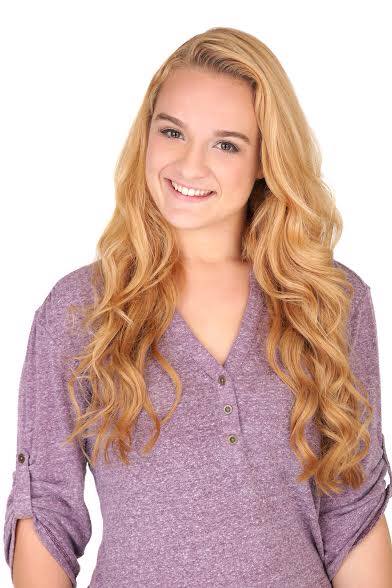 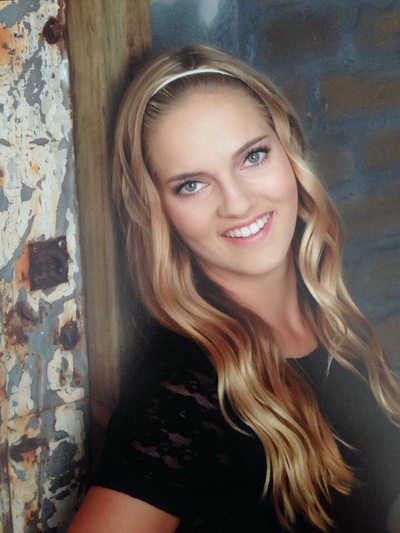 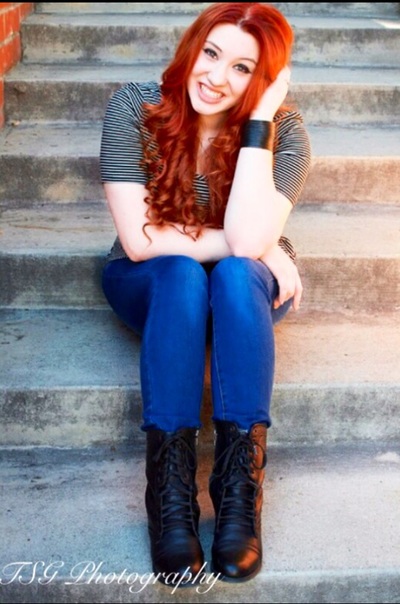